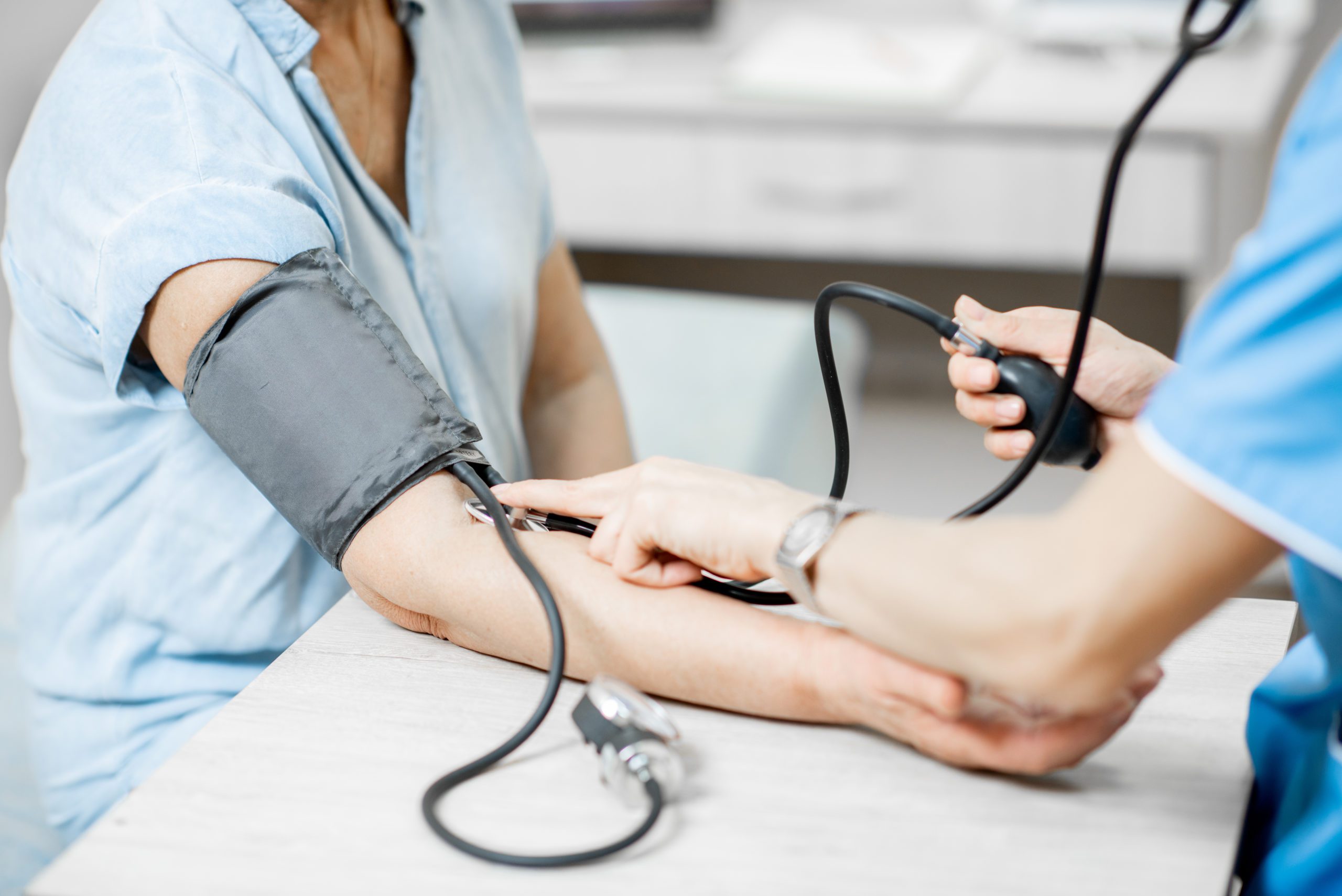 Cannabidiol is increasingly becoming the focus of science and research. Among other things, also in connection with the blood vessels of the human body. Unfortunately, this disease of the vessels – known in medicine as hypertension – is one of the most well-known widespread diseases in our western world. In Germany, almost one in three people has high blood pressure. Although often underestimated by younger people, it can lead to serious problems later on. In the meantime, there are already some studies and reports from users, to what extent CBD can be used against high blood pressure – how can the cannabidiol be used against high blood pressure and how does CBD affect the vessels?

Too high blood pressure should not be underestimated, because if it persists for too long, it can damage organs such as the heart, brain, kidneys and blood vessels, which can subsequently lead to heart attacks, strokes or other vascular diseases. If lifestyle changes do not achieve the desired success in treatment, medication can be considered. Since the extract from the hemp plant is said to have a blood pressure lowering effect, it is increasingly being used by sufferers.

Based on studies, researchers assume that the CBD works by interacting with the body’s endocannabinoid system (ECS). Part of this system includes two receptors – CB 1 and CB 2. While the ECS has not been fully researched, scientists suspect that it affects many bodily functions and neurotransmitters. CBD is believed to dock with the receptors, resulting in various positive effects.

The fact is that severe secondary diseases caused by high blood pressure can be avoided in many cases. This is not exclusively due to CBD, because a healthy lifestyle is also crucial. However, if you want to do something good for your high blood pressure in a natural way, you can do this with CBD. First and foremost, the relaxing and stress-reducing effects of the cannabidiol are decisive for the favorable influence on high blood pressure. If a medication against hypertension is already being taken, CBD can be used concomitantly. Later, it may well be possible to reduce the dose of medication – this procedure should, however, be discussed with the attending physician in any case.