CBD – the natural alternative for rheumatism 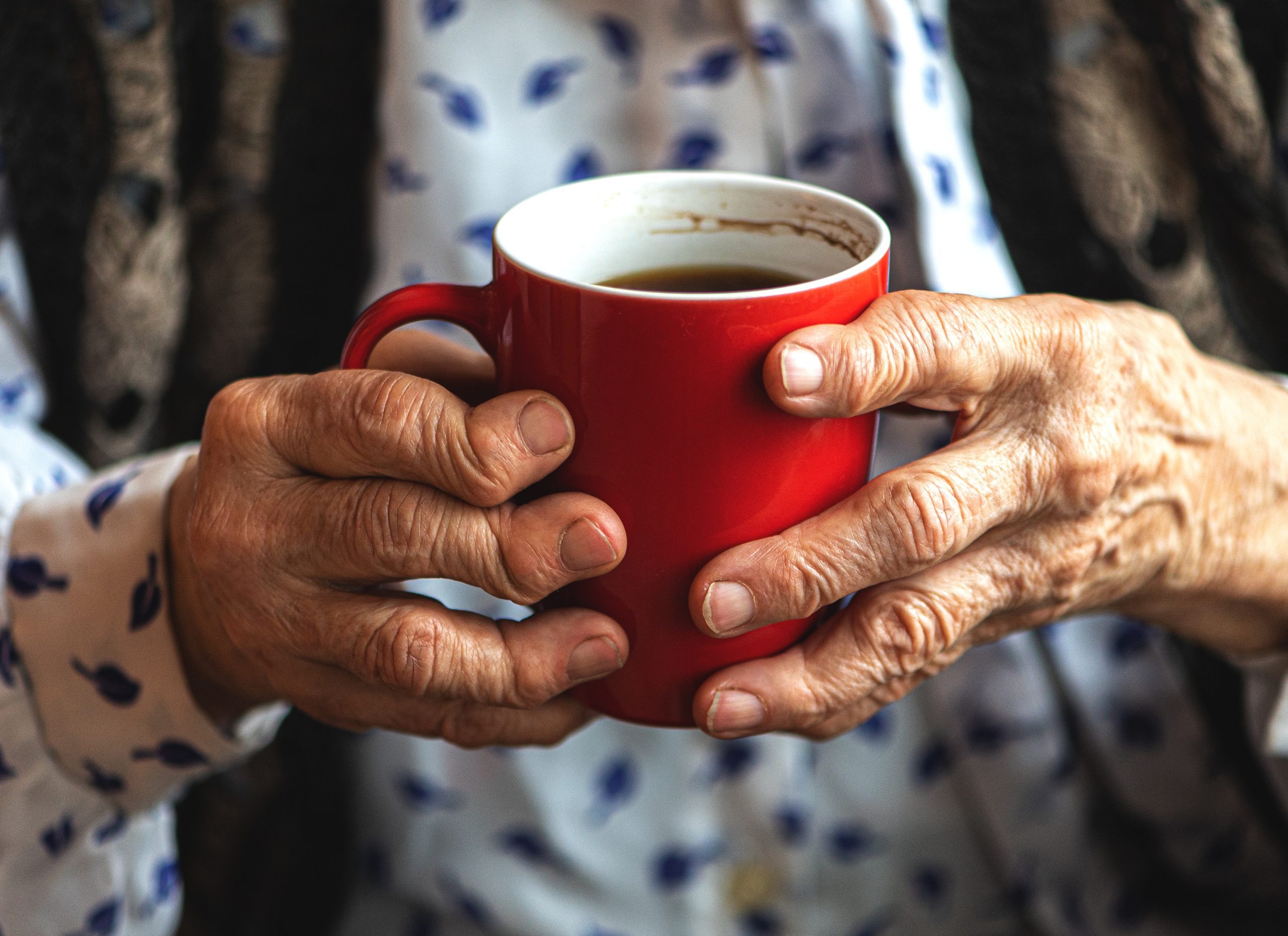 Rheumatism, or rheumatism, is a collective term for many different inflammatory diseases that affect in particular the connective and supporting tissue of the musculoskeletal system. Those affected have to struggle primarily with complaints in the area of the bones, joints or soft tissues. However, both the causes and the course of the disease as well as the associated damage vary from patient to patient. As a result, medication also varies and does not always achieve the desired pain-relieving effect. Recently, however, more and more positive experiences with CBD for the treatment of rheumatism have been recorded. The reason for this is the anti-inflammatory and pain-relieving properties that are said to emanate from the cannabinoid.

Mode of action of CBD in rheumatism

Just like synthetically produced drugs, CBD can have an anti-inflammatory and thus analgesic effect. However, taking conventional medicines over a long period of time can often lead to undesirable side effects, affecting blood pressure, liver or kidneys, for example. In the case of CBD for rheumatism, the risk of side effects is significantly reduced, thus the cannabidiol can also be taken for longer periods.

Research has been dealing with CBD for many years, whereby it was found that CBD can exert calming effects on the central nervous system, possibly alleviating anxiety.

Hemp for rheumatism – CBD helps to combat the accompanying symptoms

Rheumatism patients often feel restless due to the pain, which often makes it difficult for them to fall asleep. In addition, diseases in many cases also affect the psyche, not least because sufferers are often plagued by anxiety. In this context, CBD is also recommended because the ingredient of the natural hemp plant can also contribute to a better and calmer sleep, which positively affects the overall physical well-being.