Mode of action of CBD for loss of appetite 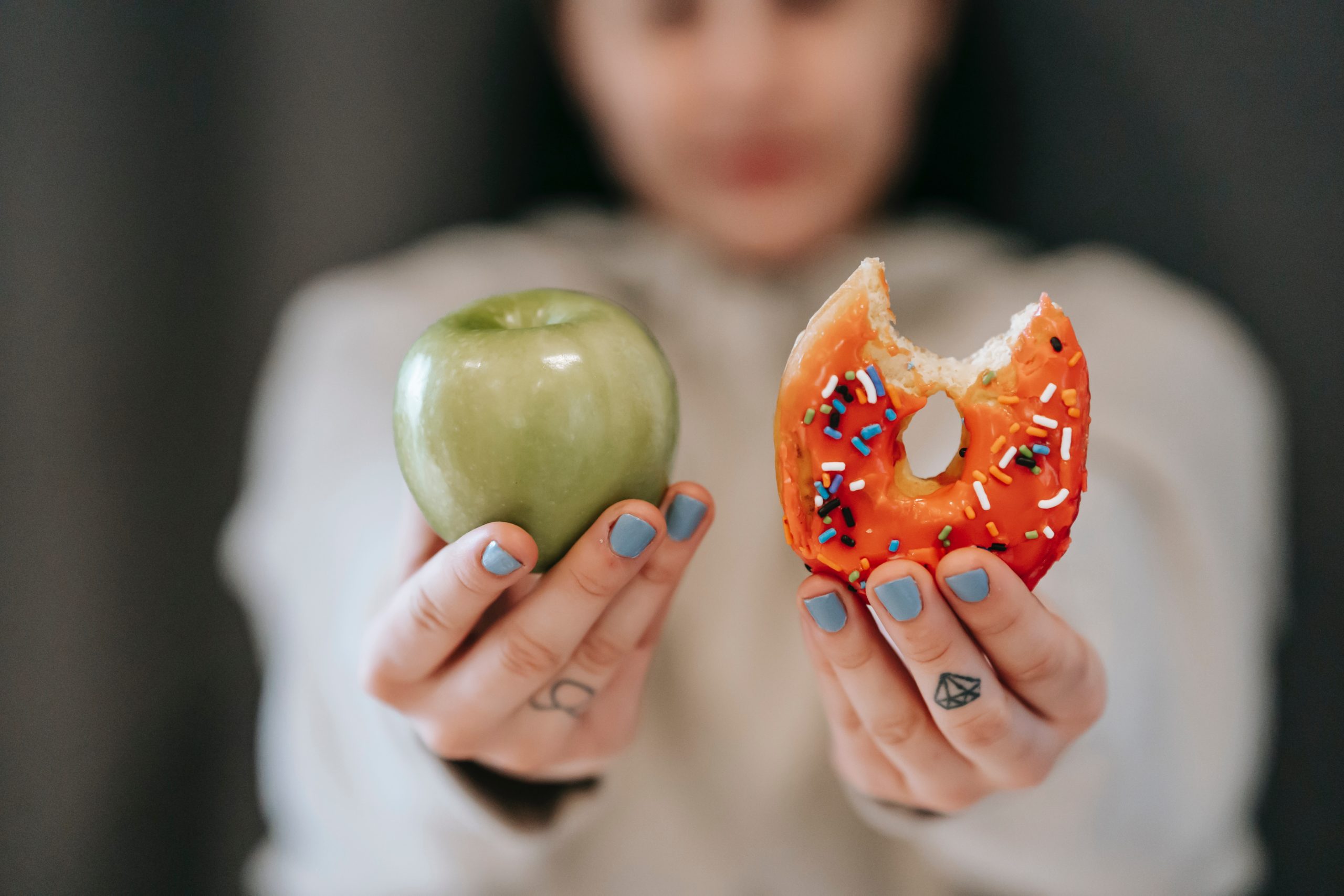 When the appetite is out of balance

Appetite depends on many factors and also varies from person to person. For example, some people have hardly any appetite when they are stressed, while others start to eat uncontrollably and excessively large amounts under pressure. Appetite behavior is influenced by a wide variety of mental and/or physical factors: stress, illness, lack of sleep, extreme mental or physical exertion, grief, but also infatuation can, among other things, cause a person’s appetite to go out of whack.

A prolonged disturbance of appetite behavior should in any case be medically clarified in order to rule out underlying diseases. In addition, a prolonged loss of appetite can have serious physical consequences. The patient’s general health can rapidly deteriorate as a result. Weight loss and the loss of muscle mass due to the low calorie intake are the consequences. As a result, the body burns fewer and fewer calories in the future.

Different modes of action of THC and CBD

Although both cannabinoids come from the hemp plant, they differ in their modes of action. While the consumption of THC often results in an increased appetite, this is not the case with CBD. The two cannabinoids thus exert contrary influences on the body’s endocannabinoid system (ECS).

This complex system can be seen as a kind of communication network between cannabinoids and our well-being. It consists of the so-called CB1 and CB2 receptors. Cannabinoids like CBD and THC are able to interact with these receptors and can thus influence our well-being. While THC docks directly to the receptors and activates the CB1 receptors – which subsequently increases appetite with the consumption-related dopamine release – CBD does not activate the CB1 receptors.

With CBD gently in the direction of well-being

So while increased appetite is directly one of the effects of THC, CBD takes a gentler approach and can help to increase well-being without intoxicating effects, thereby leading to normal eating behavior. It stimulates the body’s endocannabinoid system by blocking enzymes and binding them to various other receptors in the brain. A better mental and physical state can have a positive effect on increasing appetite.

CBD could adapt to the body individually to facilitate homeostasis – which is the balance of physiological body functions. In cases of appetite loss, cannabidiol may indirectly help the body return to normal eating patterns. By potentially exerting a balancing effect on the stomach and intestines, it can be used as a supplement for nausea: if I don’t feel sick, then I can eat more.

Likewise, CBD’s relaxing effects on general well-being may promote a normal feeling of hunger, as appetite is also influenced by emotional factors. Therefore, CBD can contribute to more balance in cases of appetite loss.

A normal appetite feeling with CBD

Complementing sufficient exercise and sleep, as well as a balanced diet, CBD can be used to bring more relaxation into everyday life and maintain positive habits. This combination increases the sense of well-being and thus also contributes to a healthy appetite.

Above all, it is important to realize that our sense of hunger or appetite can be influenced both physically and psychologically. A holistic approach should therefore always be at the forefront of nutritional problems. For a healthy appetite in balance.

Cannabinoids such as CBD and THC exert different influences on the endocannabinoid system. Unlike THC, CBD does not activate the CB1 receptors of the ECS and thus does not cause increased appetite. Rather, the cannabinoid promotes well-being in a gentle way. It can improve the quality of life in cases of nausea and vomiting, and may indirectly promote balanced eating behavior through improved emotional well-being.