CBD oil as an aid in smoking cessation 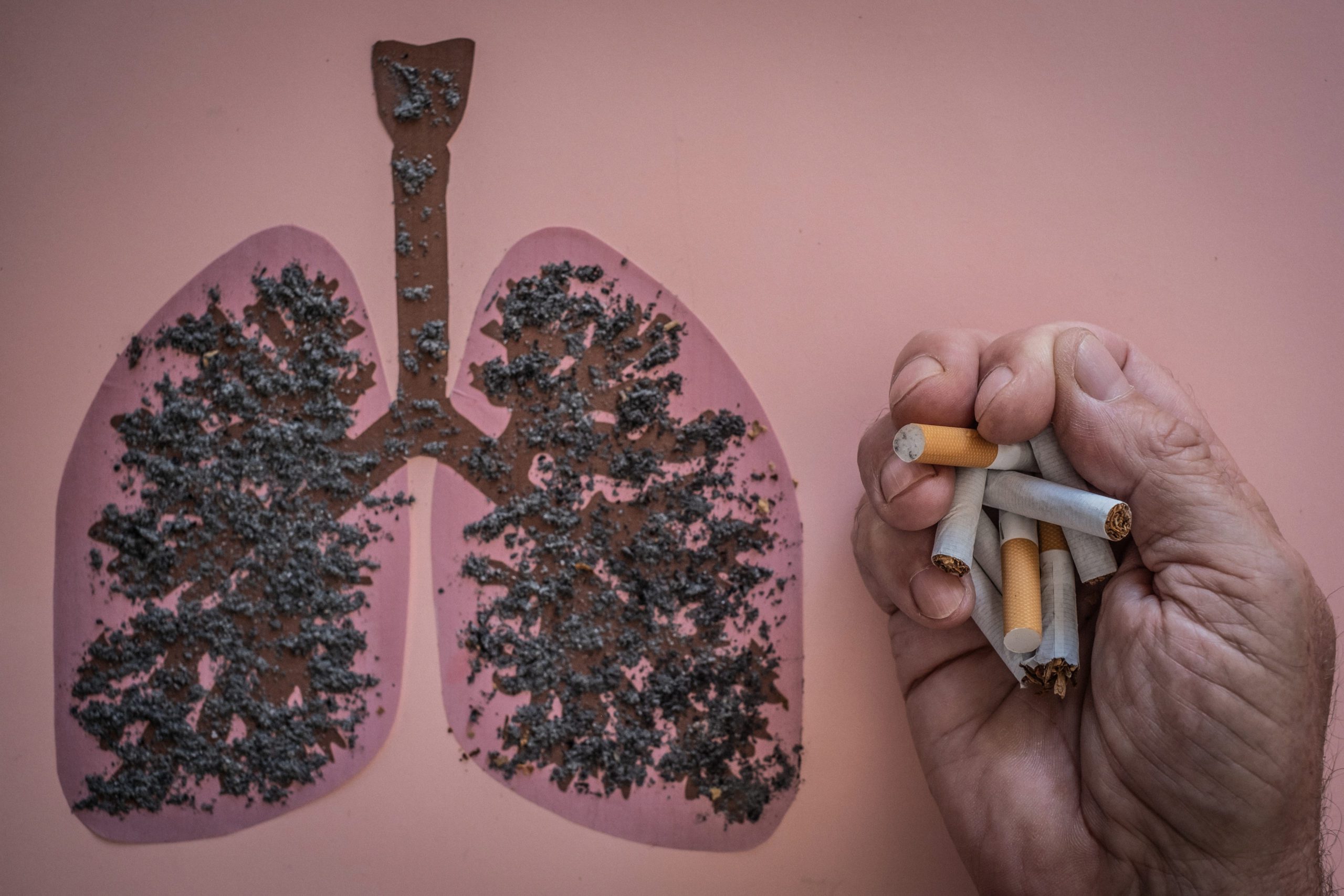 Although everyone knows that smoking is an absolutely senseless habit that can be a burden on health and increases the risk of numerous diseases, for many smokers it is a big problem to kick this addiction. One can very quickly become addicted to the glow sticks and although many aids are touted for the way out of the addiction, such as hypnosis, lots of books, seminars and one or the other miracle cure, these usually bring little to no success. Studies that have looked at the possible effect of CBD on addiction give hope that the cannabidiol could actually be an effective aid in quitting smoking.

The effects of nicotine are a key reason why people smoke and become addicted in the first place. It binds to nicotine receptors in that area of the brain (VTA) where positive feelings arise. It also increases dopamine levels and creates a compelling craving. In this way, the body becomes accustomed to nicotine and creates more and more receptors, and thus more and more nicotine is needed to achieve the desired effect or to suppress the already existing symptoms of withdrawal. Over time, smoking often becomes anchored to certain situations (the cigarette with your morning coffee, after a meal, ….).

Mode of action of CBD in smoking cessation.

While CBD is not a miracle cure for getting off cigarette addiction, it has been found in clinical studies that CBD could reduce both addiction pressure and withdrawal symptoms by helping the body stay calm and relaxed. The cannabidiol may help reduce the typical symptoms of smoking withdrawal – such as mood swings, stress, sleep disturbances, and restlessness – thus increasing well-being.