Chronic pain – relief through the power of the hemp plant 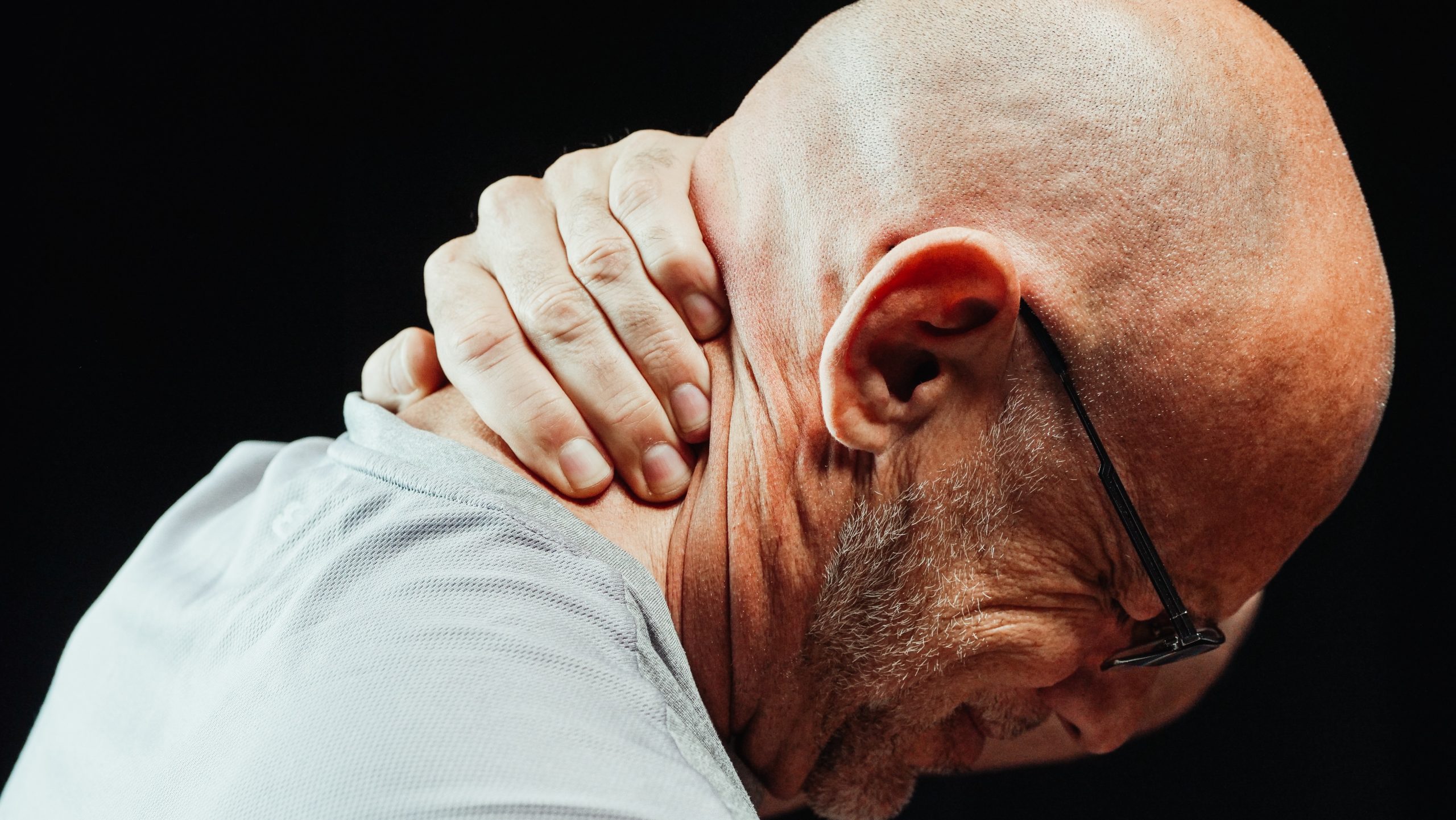 Basically, medicine distinguishes between acute and chronic pain. Acute pain serves as a warning signal and also as a sensible reaction that something is wrong in a certain part of the body and needs to be treated. This includes broken bones, toothache or even physical overload. In most cases, acute pain subsides as soon as the cause is eliminated or healed.

If pain persists for more than three months, even though its cause has already healed, physicians refer to it as chronic pain. According to a study by the German Pain Society, 28% of Germans suffer from recurring pain, and for 6% the quality of life is even impaired due to severe complaints. It can make itself felt physically – by limiting mobility or function – but also cognitively and socially, which can result in mood swings and even isolation. Pain research assumes that chronic pain often accompanies a hypersensitive nervous system. They often manifest in the back and head, but nerve pain is also commonly cited.

Pain can occur when not enough endocannabinoid is produced naturally in the body. Although the mode of action is not yet fully understood scientifically, it is believed that the cannabinoid system has an influence on pain regulation and also on appetite. By taking CBD, it should be possible to prevent the breakdown of the body’s own cannabinoid and thus help in this way in the fight against pain.

Use of CBD in pain therapy

In many cultures, cannabis has long been regarded as a remedy and painkiller, and now it is increasingly becoming the focus of alternative pain treatment in our country as well. Doctors are increasingly emphasizing that a multimodal therapy can be useful for chronic pain. This involves the use of various methods for treatment. Increasingly, the use of cannabidiol – abbreviated CBD – is being recommended as an adjunctive therapy for pain, as it targets the so-called endocannabinoid system in the body, thereby inhibiting the transmission of pain. Another theory is that taking CBD could activate the body’s production of cannabinoids, possibly counteracting pain and inflammation.

Even though it has not yet been possible to fully decipher how CBD works, there are already some theories and also initial positive experiences that focus on the importance of CBD on pain.

Mode of action of CBD on pain

Traditional pain therapy is based on the use of analgesics (painkillers). The problem is that these only interrupt the transmission of pain, but do not eliminate the cause. Another problem is that long-term use can lead to side effects, as the organs have to break down the drugs. More and more people are therefore looking for a natural alternative to conventional painkillers. CBD is becoming increasingly popular and is said to be able to positively influence the transmission of pain.

The Drug Commission of the German Medical Association (AkdÄ) published an overview in March 2015. This deals with the study situation regarding the therapeutic efficacy of cannabinoids. It states:

“….For chronic pain, on the other hand, a positive effect is shown in the majority of clinical studies. Therefore, in chronic and especially neuropathic pain, a therapeutic attempt with cannabinoids is justified when other therapeutic strategies remain without success….”

Experiences about the use of CBD oil against pain

Especially people who suffer from a chronic disease have to deal with pain on a daily basis. Many try to achieve pain relief through the extract of the hemp plant. In fact, CBD could help people with chronic pain. Users state in their testimonials that they were able to lower their usual medication and in some cases even taper it off. CBD finds particular use in patients who have to take many different pain medications. Conventional therapy measures can be extended and, in the best case, the natural extract makes medications superfluous, thereby reducing possible side effects.