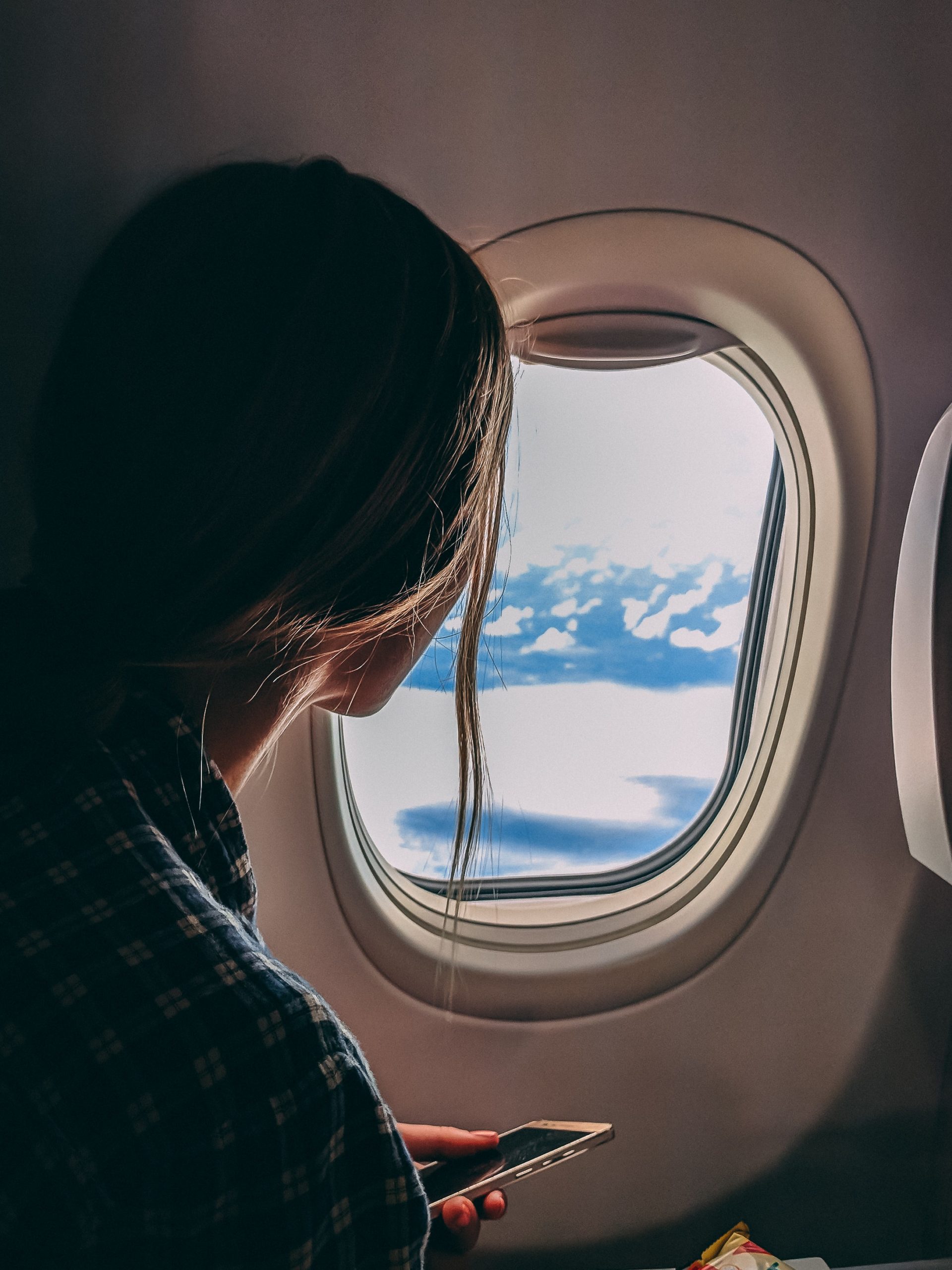 Get motion sickness under control thanks to CBD

Causes and effects of motion sickness

Motion sickness – also known as kinetosis in technical jargon – can make traveling extremely burdensome and uncomfortable for sufferers. It usually becomes noticeable when traveling by ship, plane, train or car, for example, and manifests itself in symptoms such as nausea or even vomiting. Experts also specify – depending on the means of transport – travel, flight or seasickness. Basically anyone can be affected, but it is extremely rare in infancy because the vestibular system is not developed to the point where nausea and vomiting can occur on moving journeys until the child is about 2 years old. In addition, both stress and anxiety can increase susceptibility. The calming effects of CBD oil can significantly mitigate these triggers

The symptoms of motion sickness ultimately originate from the ear, and specifically the organ of balance, which is located inside the ear. In addition to the inner ear, our body also uses the eyes as well as sensing devices in our muscles to determine the position of the body in space. However, when the brain receives different information from each of the senses, the unpleasant reactions occur. For example, when reading a book in a car, the eye reports ‘standstill’ while the organ of balance sends the movements of the vehicle

The brain is ‘confused’, so to speak, and reacts with nausea. However, if you look out the window while driving, the eyes and inner ear send identical information and the nausea does not occur at all.

How do conventional remedies for motion sickness work?

Motion sickness is treated with a wide variety of medications and forms, ranging from tablets, chewing gum and suppositories to patches, capsules and injections. In medicine, these ingredients belong on the one hand to the antihistamines, but also parasympatholytics. These have an inhibitory effect on the parasympathetic nervous system, which is a part of the autonomic nervous system.

The side effects of these drugs can include drowsiness, drowsiness and mood swings. In addition, these drugs have a depressant effect and can therefore significantly impair driving ability when traveling.

In addition to tips such as targeting a fixed point on the road when driving or always sitting facing the direction of travel, more and more people are now turning to CBD to calm their nerves in the event of motion sickness. According to current findings, it does not affect driving ability on the one hand and does not have a depressant effect on the other.

How can CBD help with motion sickness?

Because it can act on different causes of motion sickness at the same time, CBD is said to have an alleviating effect when it comes to the different symptoms.

Our body itself produces a cannabinoid called anandamide. By taking CBD, we can help our body keep anandamide levels sufficiently high. By doing so, we simultaneously help it regulate the vomiting center, which is located in the brainstem.

Taking CBD can have a calming effect on the human nervous system because it interacts with the body’s endocannabinoid system (ECS), a building block of the nervous system. The ECS also plays a role in processes such as nausea and vomiting (autonomic nervous system). For example, drugs that block CB1 receptors in the brain as a side effect also cause nausea. By docking with the ECS, CBD can exert a positive influence on the hormonal balance of the body in this circuit of action.

CBD, as a non-psychoactive ingredient of the hemp plant, can be a good approach to effectively counteract the symptoms of motion sickness, especially through its stress-reducing and anxiety-relieving effects. Via the ECS, the cannabinoid can also have a balancing effect on the hormonal balance of ADH as part of the autonomic nervous system, as well as curbing the effects such as nausea and vomiting in advance.