The therapeutic potential of CBD in Lyme disease 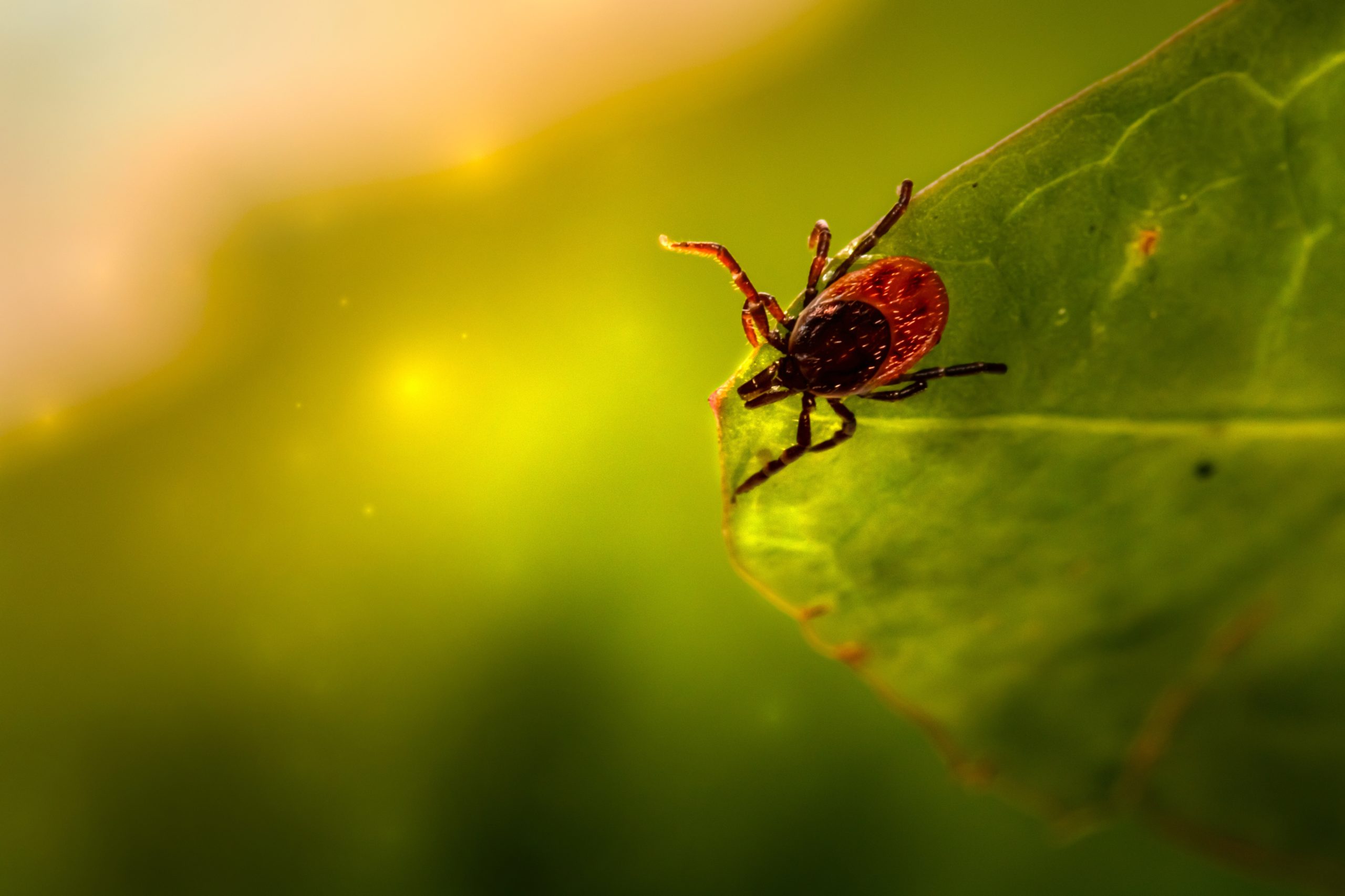 What is Lyme disease?

Lyme disease is the umbrella term for a group of infectious diseases caused by Borrelia bacteria. The only species native to Europe is Lyme borreliosis.

In rare cases, mosquitoes or horseflies can be carriers of this disease, but ticks are mainly responsible. In the case of a tick bite, bacteria – called Borrelia – enter the human bloodstream through the saliva of the tick and can trigger very different symptoms in the body. The first signs can appear days, weeks or months later. While Lyme disease is easier to treat at an early stage, it becomes more serious the longer it is left untreated. Then the infection can attack various organs, especially the skin, joints and nervous system. The disease progresses in three stages. If no treatment is given, the effects can begin with circular marks at the bite site and progress through pain, fever, and paralysis to severe nerve disease.

In most cases, Lyme disease is treated by taking antibiotics for several weeks. The earlier one starts with the therapy, the more certain is a favorable course and the occurrence of severe symptoms can be avoided in the best case. Due to the sometimes severe side effects, antibiotic alternatives are in great demand – but can cannabis or CBD replace the use of antibiotics?

Mechanisms of action of CBD in Lyme disease

CBD acts in the human organism together with the body’s own endocannabinoid system (ECS). This expands throughout the body and consists of receptors and matching neurotransmitters (cannabinoids). CBD supports the ESC in its task of maintaining balance in the body (homeostasis).

4 modes of action are significant in relation to Lyme disease:

In particular, CBD can provide pain relief for flu-like symptoms such as headaches and aching limbs. In addition, recent studies and numerous user reports show that CBD can also help curb back and muscle pain.

CBD is an anti-inflammatory agent that works on multiple levels. As a result, it can alleviate inflammatory processes at multiple sites. In the case of Lyme disease, symptoms such as joint and nerve inflammation can be significantly reduced with the use of CBC.

Studies show that CBD has anti-anxiety, anti-depressant, and mood-enhancing effects. Patients sometimes find it difficult to remain optimistic, especially during a protracted course of the disease. Due to its antidepressant effect, CBD can significantly improve the chances of recovery.

Although there are not yet very many studies regarding this mode of action, there is, however, increasing evidence that CBD may have an antibacterial effect.

In conclusion, CBD cannot completely replace the administration of antibiotics in a Lyme disease, but it can alleviate many symptoms and thus positively influence the healing process. Especially in a chronic course (Lyme arthritis), the weakening of the symptoms is of great importance. CBD has a calming, anxiety-relieving and sleep-inducing effect. With the multitude of complaints that can occur in the context of Lyme disease, any increase in well-being is desirable.