Why does CBD affect women and men differently? 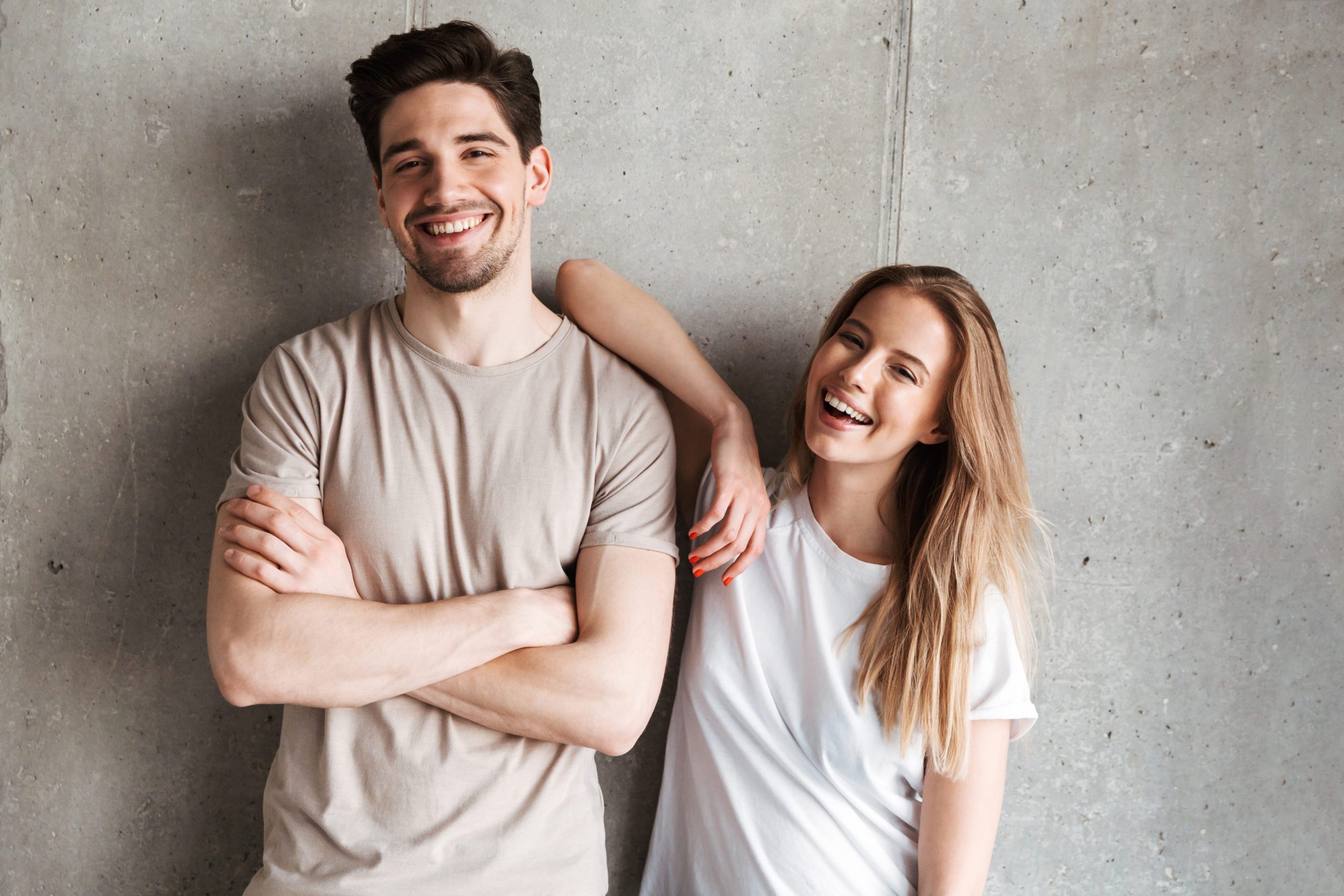 The fact that women and men differ in some essential things is common knowledge, as is the different effect of various substances on the respective sex. But what about CBD – does it work differently in women than in men?

Mode of action of CBD

Cannabidiol is extracted from the female hemp plant and is mostly used in the form of extracts. It can have positive effects on the body, but also on the psyche. CBD can be used, for example, to reduce stress, improve sleep quality, or to relieve and treat symptoms of various diseases. By interacting with the receptors of the body’s endocannabinoid system, CBD can influence numerous biological processes in the body. These include metabolism and hormone balance, which leads to the assumption that the cannabidiol may also have a different mode of action in women and men.

The effect of CBD depends on several factors

Initial clinical studies have shown that CBD has different effects in women and men. On the one hand, how much it works depends on factors such as weight, height, general health and the state of the metabolism. In women, CBD usually has a stronger effect due to height and weight, but the effect of the cannabidiol is also influenced by lifestyle. However, even if these factors were perfectly equal, CBD would work differently in the two sexes.

How CBD works in women

Due to genetic makeup and gender-specific hormone balance, cannabidiol is processed differently on a chemical level by the female body than by the male. In women, the mode of action of CBD is partly dependent on the menstrual cycle. For example, it is believed that women are most sensitive to the effects one to two days before ovulation. This fact can be used positively, for example, in relieving menstrual cramps. However, too high a dosage could have a negative effect on the female libido. The reason for this is the endocannabinoid system, which could also affect estrogen levels, possibly having an impact on mood and sex drive.

Mode of action of CBD in men

Basically, somewhat less of the effect of CBD seems to arrive in men. Especially in the medical field, men require a significantly higher dose for relief from pain, inflammation, or anxiety to be noticeable. CBD can also have an influence on libido in men – it increases shortly after taking CBD, but also soon flattens out again.

The positive effect of CBD is the same for both sexes

So, although women are particularly sensitive to CBD at certain times and men, in turn, need a higher dose to feel an effect, both can benefit equally from the cannabidiol. The positive effects, such as anti-inflammation, pain relief, sleep promotion, anxiety reduction, and many more, are equally effective for both genders.

Starting to use CBD is also the same for women and men – it is best to start with a very small daily dose. You increase this from week to week, for example, until you have determined the optimal amount. Men can either “feel their way” to the optimal dose over a longer period of time or gradually test out larger amounts.