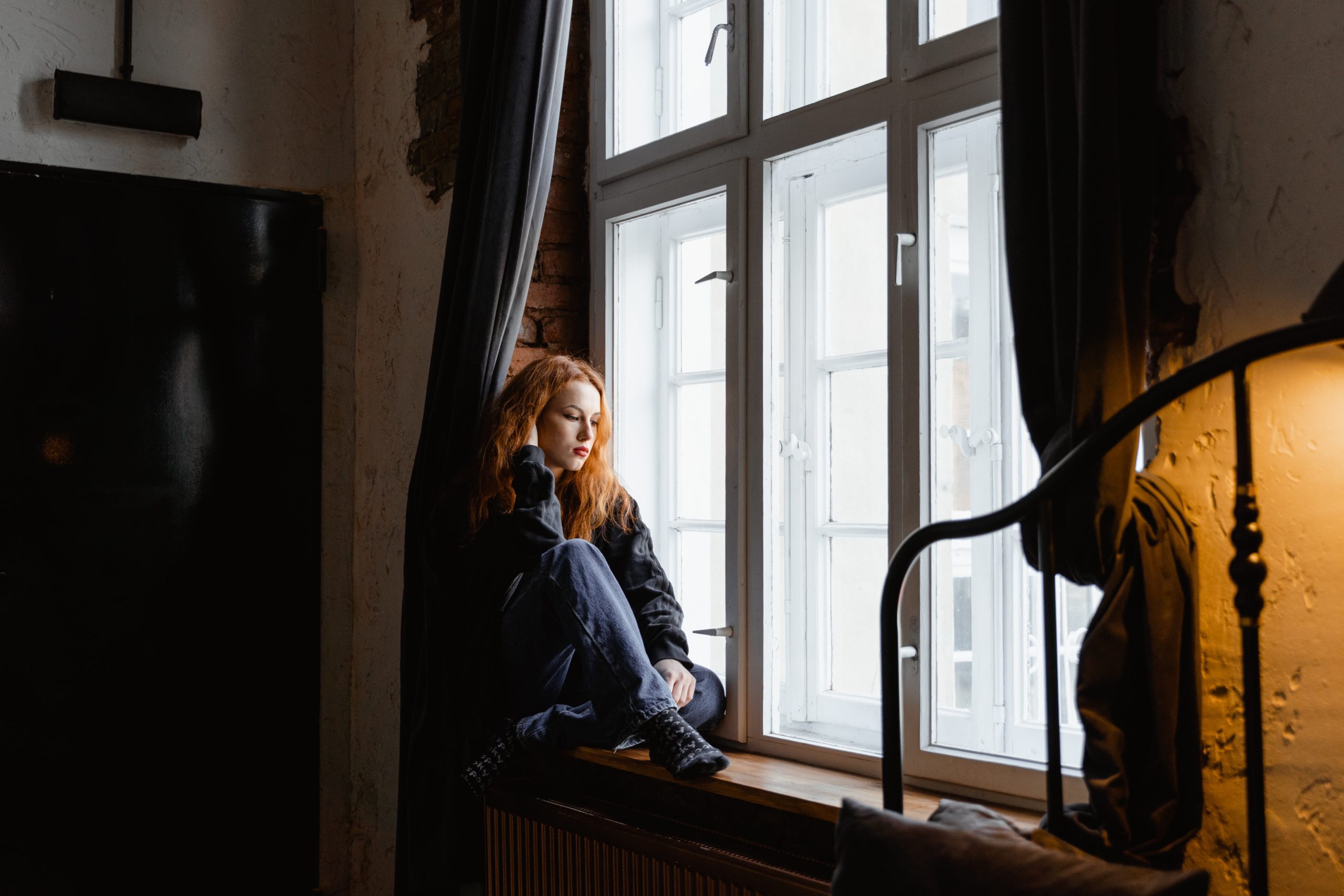 The days are getting shorter and the nights longer. The usual hours of sunshine in summer are coming to an end. As a result, much less sunlight accompanies our daily lives. These are some of the factors that can lead to seasonal depression, also known as winter depression. CBD can help alleviate the symptoms of this condition, such as anxiety and sleep problems.

Unfortunately, the exact cause of SAD is unknown, but it is thought to be partly due to our skin being less exposed to the sun. Sunlight plays a critical role in health, from synthesizing vitamin D to establishing circadian rhythms or the sleep-wake cycle. It is believed that this lack of sunlight is the reason why the hypothalamus part of the brain does not function properly. The hypothalamus is a gland. This gland plays a crucial role in the nervous and hormonal system, it regulates body temperature and is involved in the secretion of various hormones.

When the production of melatonin released by the pineal gland is impaired, it is often reported to be due to impaired hypothalamic function. Melatonin is responsible for putting the body to sleep. The effects of blue light (e.g. smartphone, computer) can suppress melatonin production. On the other hand, too little light can lead to increased hormone production. As a result, people with SAD have increased melatonin levels during the darker months of the year, making them more prone to fatigue. This change in hypothalamic function also affects serotonin production. This neurotransmitter plays an important role in regulating mood, appetite and sleep. Less sunlight can lead to suboptimal serotonin synthesis, which can lead to low mood and depression.

A variety of symptoms can lead to SAD, including fatigue, difficulty concentrating, feelings of hopelessness, weight gain, malaise, decreased libido, decreased need for companionship, and irritability.

Cannabinoids are the main chemical constituents of the cannabis plant. The most well-known cannabinoid that the plant uses primarily in drug crimes is THC, but there are many others that have proven health benefits. One of these is cannabidiol, a non-psychoactive cannabinoid produced in the trichomes of the marijuana plant. This compound has been shown to have many health benefits and is known for its anti- inflammatory, neuroprotective, antioxidant and antispasmodic properties. CBD affects the body’s endocannabinoid system – a system of receptor sites found in many different cell types in the body. This system has profound effects on many other body systems and plays a large role in maintaining homeostasis.

For people with SAD, CBD may be an ideal supplement to treat many of the symptoms associated with the condition.

A 2010 paper published in the Journal of Psychopharmacology examined the effects of CBD on generalized social anxiety disorder. At the simulated public event, subjects had to give speeches after taking 400 mg of CBD or a placebo orally. Subjective anxiety was significantly reduced in subjects who received CBD doses. Regarding the results, the authors of the article concluded that CBD reduces anxiety in people with social anxiety disorder. These results are promising for the treatment of antisocial symptoms associated with SAD. CBD may have a positive effect on SAD-related sleep cycle problems. A 2016 article published in Forever